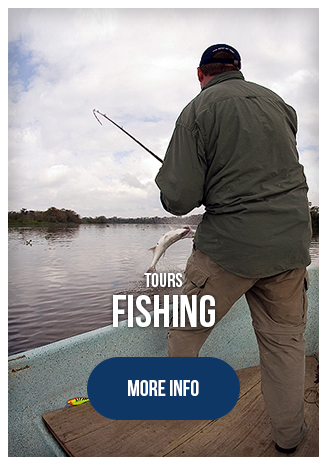 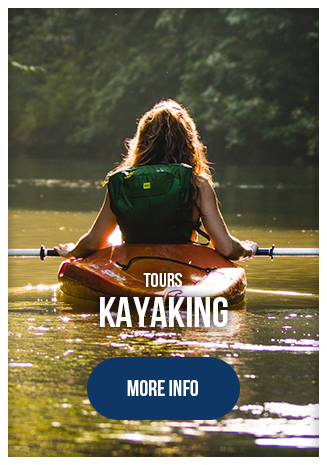 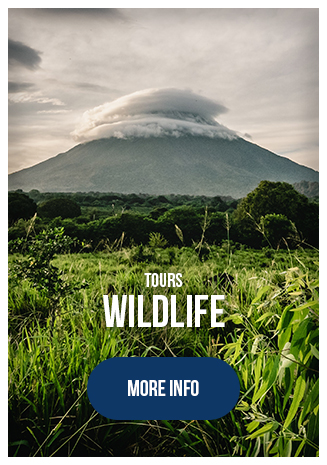 Rio San Juan River is 120 miles long and starts in Nicaragua Lake (Our main lodge is located in National park Los Guatuzos. Precisely where Rio San Juan starts at the corner with Rio Frio and Nicaragua Lake), the river runs from Lake to the Caribbean and is the only communication of the Great Nicaragua lake (Cocibolca) with the sea (Caribbean).

Nicaragua lake is 100 miles x 70 miles and is the greatest lake in Central America. The lake is world-famous for the presence of Saltwater fish and for its quiet freshwater giant Tarpon, Sawfish, Shark, and Snook. It's also home to other freshwater fish such as Rainbow bass, Mojarra, Gar, and Machaca.

A Strange mix at 120 miles from the sea witch fascinates famous Investigators: Commandant Jacques Yves Cousteau came here to study in El Banco de Arena precisely at the corner of the Lake with Rio Frio and Rio San Juan where our fishing lodge is located... Also, Thomas Thornson, from the University of Nebraska, studied for many years and wrote the book "The Fish of Nicaragua Lake". In 2010 we received the Tarpon investigation team of Miami University and in March 2014, we have been filming the NAT GEO MONSTER FISH SHOW...

We observe all year round a tremendous quantity of Tarpon size 60lb/250lb+, going up and down the river.

There is no specific month for the best time to visit. We operate all year round. Usual catches are 90lbs to 200lbs and often a lot bigger. Some Tarpon migrate, and some will stay around for a while but will return to the sea. Because feeding is easy for the Tarpon, they become very, very big. Due to tannin in the water, these giant fish are a different color than the common Silver King: the biggest tarpon here are black on the back and dark green/golden on the side...

It may sound unbelievable, but we have caught fish estimated to be more than 300 lbs!